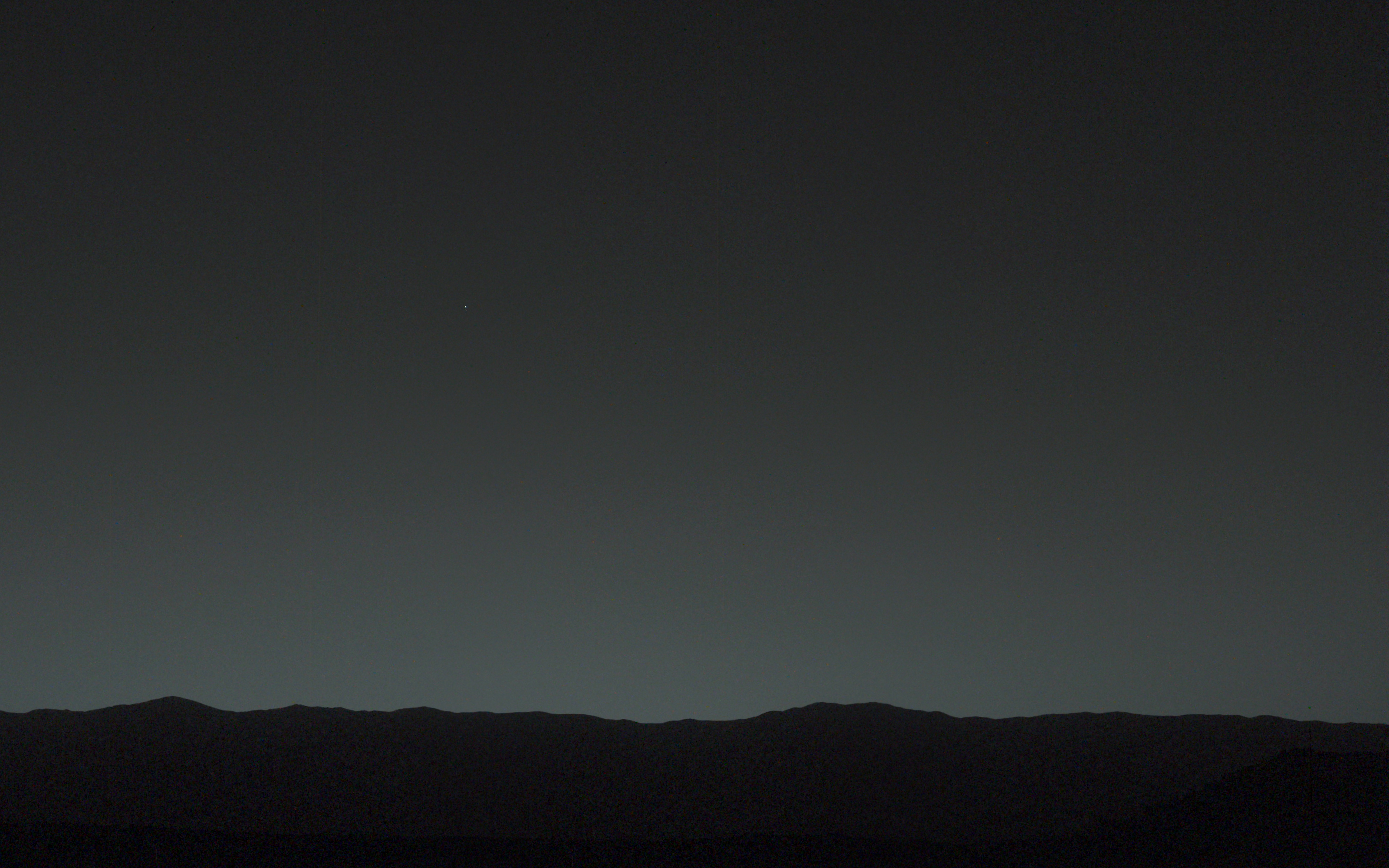 Innovative Skills Training for Practice Research in the Arts

The proposal entails four skills workshops, each dedicated to a key element of practice research. The workshops are scheduled on the following two days:

All of the workshops will be held at Goldsmiths College.

Participants may sign up for individual workshops, or may choose to attend the entire series.

Details of the workshops are given below.

What is the shape of a question? To whom is it addressed? Are questions always verbal or are there other ways of posing them? How do questions guide research and how do they allow us to get lost? Can we understand practice as a mode of responding to questions, and how does this raise the question of ethics? Please bring the following 3 items with you to the seminar itself:

These suggested readings are optional, to be read at your leisure. We will not be discussing them specifically during the workshop.

All readings are available at the following Dropbox link: https://www.dropbox.com/sh/1kxojo8n6zmbm4p/AADMSAxM-0A18pz4rIBa3410a?dl=0

Professor Kristen Kreider is a writer and artist. Her research stems from an interest in the poetics of thought, its materialization as form, and a concern with how artworks relate to the world. She has published poetry, essays, journal articles and a single-authored monograph entitled Poetics & Place: The Architecture of Sign, Subject and Site (IB Tauris). In collaboration with the architect James O’Leary, Kristen’s artistic practice engages with sites of architectural and cultural interest. Combining aspects of performance, installation, documentary, poetry, fiction and image-making, the work of Kreider + O’Leary exposes and interweaves the complexities of place into a fabrication of the real. Their book Falling was published by Copy Press, Field Poetics is forthcoming from MA Biblioteque, and they are currently working on a large-scale project, Un-Governable Spaces, engaging with five sites of community and resistance globally. Kristen is Professor of Fine Art and Director of the Art Research Programme at Goldsmiths College, London. (http://www.kreider-oleary.net)

How problematic is our affective attunement (or not) with discourses about methods and methodology? Do we desire to have disciplinary specific methods for art research (either individually, or collectively as contemporary fine artists)? How do we forge relationships with other disciplines and their ‘rigour’ about epistemology, methodology and method? I have written about needing to be ‘inventive’ in our methods – what does this mean? I’ll begin by a fairly routine description of terms about knowledge/research, and we will continue the session by exploring the possibility of ‘inventiveness’ in research, and shifting the terms of ‘validity’. You will benefit most from this session if you study in advance the key reading below, and have begun to think about how and why you might seek to use the language of ‘methods’ in your research project, or seek to avoid it. Please bring a copy of your PhD proposal/current abstract.

Supplementary reading to be discussed at session

Readings are available at the following Dropbox link: https://www.dropbox.com/sh/x7mj14fikms4s17/AAC1Wlz6XLwGF2HorMUxCJYGa?dl=0

Dr. Nina Wakeford is an artist and sociologist, and is currently Reader in Sociology at Goldsmiths and a Visiting Tutor on the MFA at Piet Zwart Institute. Her work begins with the unfinished business of past social movements, and the challenges of revisiting the energies that these movements created. She is interested in the way in which identification and disidentification are forged, modes of empathy and inhabitation, and the risks of staying loyal/respectful to the kinds of materials that initiate the work. Recently, drawing on a personal collection of feminist materials from the 1970s and 1980s, Nina has made a series of film and performance works that involve singing as a way of attaching herself to objects or images. Nina is the co-editor of Inventive Methods: The Happening of the Social (Routledge, 2012) a collection that explores, amongst other things, how research might better work with openness and ambiguity. Dr. Johanna Linsley is an artist and researcher in the Drama, Theatre and Performance Department at the University of Roehampton. She is a research associate on the Leverhulme Trust-funded project Acts of Assembly, which examines the face-to-face meeting as a social genre. Her research also looks at performance and documentation: she has co-edited a forthcoming collection, Artists in the Archive (Routledge, 2018), which arises from an AHRC-funded project Performing Documents, and she co-convenes, with Georgina Guy, the Documenting Performance working group for the Theatre and Performance Research Association. Her ongoing practice-based research project, Stolen Voices, (conducted with Rebecca Collins) combines this interest in the evidentiary with a focus on the sonic, taking the form of an acoustic investigation of the UK coast.

Please note this workshop is now fully booked. Any further registrations will be added to a waiting list. In 2014 Ashery presented The World is Flooding at Tate Modern’s Turbine Hall, including an hour-long performance, a collection of banners, costumes and headgear made from cleaning materials and a zine. Working with asylum seekers, The World is Flooding was a re-enactment of Mayakovsky’s play Mystery-Bouffe, set in a world inhabited by The Clean and The Unclean. In 2013 Ashery produced Party for Freedom, an Artangel commission, including live performances, AV album and live concerts. The project focused on freedom rhetoric used by the far right and the left.

Funding for this event is provided by the Consortium for Humanities and the Arts South-East England (CHASE).

By registering below you are requesting a place on this training programme or selected sessions that form part of the programme. A member of the CHASE team or the workshop leader will contact you in due course to confirm that a place has been allocated to you. If you no longer require a place, please email enquiries@chase.ac.uk as soon as possible so your name can be removed from the registration list.

If you are allocated a place but can no longer attend, please email enquiries@chase.ac.uk so that your place can be reallocated. CHASE training is free to attend and events are often oversubscribed with a waiting list. Failure to notify us of non-attendance in good time (ideally 5 days prior to the workshop/programme) means your place cannot be reallocated and may result in your access to future CHASE training being restricted.